My great grandfather, George E. Hart, was a very wealthy man who owned a lot of land on the North Shore of Long Island, where I grew up.

Owning a lot of land comes with it some unexpected consequences, namely in the form of taxes.

You have to either sell off a piece to pay for the rest, or give it away in trade for things you want.

But once you've clear cut it for timber, it's hard to hold on to and continue to pay for unless you can make some income.

Not too many people were living where his land was at the time, so there wasn't much demand for housing.

So in order to make income from the land, he planted orchards.

Great Granddad (told to me by my father, he and my grandfather had a falling out and never spoke, may they all rest in peace) had a saying:

“An orchard is not one tree.”

“I don't plant one tree and say ‘there’s my orchard'

I plant 1000 trees knowing full well that some will live and some will die.

And here’s the rub…

I have NO EARTHLY IDEA which are which beforehand.

So I must plant many and water them all.

To in the end have a thriving orchard that bears much fruit.”

When I started my hedge fund, Hartwood Capital, I named it after one of his orchards, which is now a development called Hartwood on the Sound.

It's still there, just down the street from his house and my grandfather's house today.

The lesson is a wise one and one I tell often, because too often we are hung up on one decision, one path, one trade, one investment, one choice…

When we should just do the best we can, make it and move on.

Or better and more aptly put:

Diversify our efforts, our income streams and our investments.

Plan for some to not work out, and in aggregate we are still ok.

We must make the best decisions we can with the information provided, without getting analysis paralysis.

One choice is not a choice at all.

Two choices is a dilemma.

Three options is the optimal number to consider.

If you can't get there with three, you're probably procrastinating, afraid or overthinking it.

Instead, try this: choose the best of the three (based on what you know right at this moment)

Or better yet, ask three trusted advisors for their best recommendation.

In this way, you can make a high probability decision, freeing up stagnant energy, attention and time to make more decisions.

There is always another choice to make.

The most successful people in the world make far more decisions more quickly than the most unsuccessful, and they also fail more.

But they ALSO win more than the most unsuccessful.

It's not about getting it right every time.

Don't lose sight of the forest by focusing on the trees.

Life isn't about hitting grand slams all the time.

It's about getting up to bat more and increasing your hit rate over time.

Even the best hitters in the world strike out 7/10 times.

But what they DON'T do is sit in the dugout wondering if they should step up to the plate or not.

And since they're willing to try, their chances of hitting that grand slam increase exponentially.

Remember always… one tree does not an orchard make.

I love you, thank you. 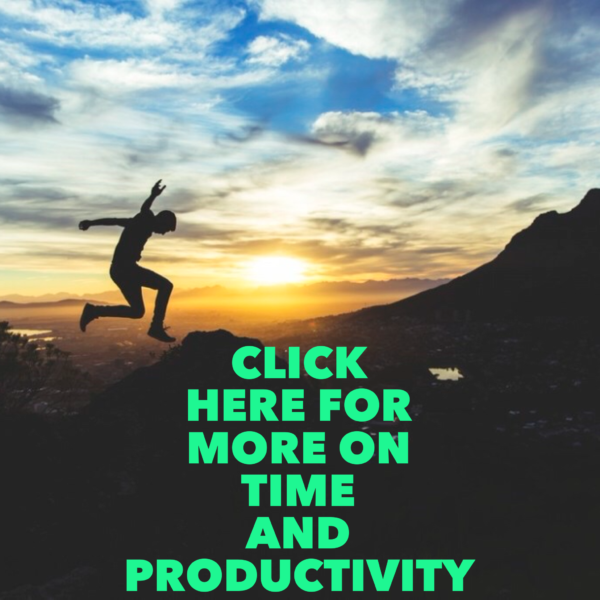 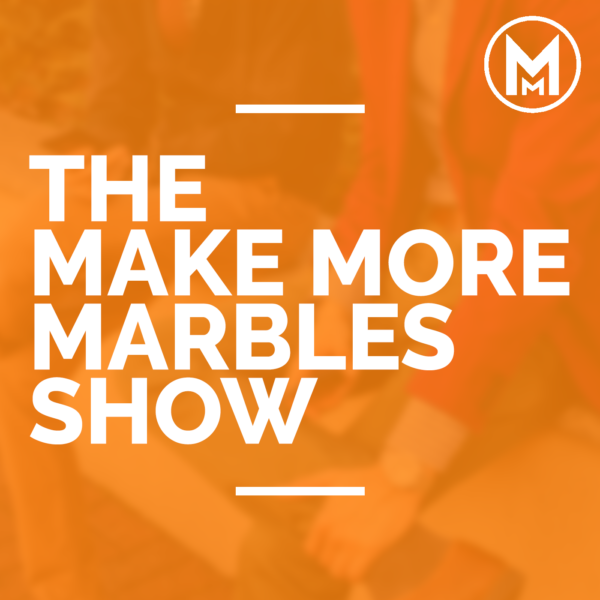