Feathers, Bricks and Trucks: If You Live In Your Head, You’re Dead

For most of my life, I lived in my head.

Ever since I was a little kid, I had honed my mind into a survival mechanism.

I learned early on that emotions could betray you and cause you to be in for some pain.

Being bullied for being sensitive, and getting it worse for crying was the way the world taught me to use my head and deaden emotion whenever it came up.

I would medicate my feelings with alcohol and drugs. Numb out. Feel nothing.

Cold hard logic was the only thing I could trust. In fact, anyone who lived in their emotions or in their heart, was weak and not disciplined.

It wasn’t until my twenties that I caught myself doing it. I had wired my physiology to shut down feelings immediately when they showed up.

It was a quick shiver in my spine, imperceptible, and I was back in my head.

Where it was safe. Where I could make rational decisions. Where my heart couldn’t betray me.

Where I could survive.

I didn’t shed a single tear for years. I wanted to, but I was so good at shutting them down, I never did.

One day I realized just how far gone things had become, and how being in my head all the time might cost me my life.

I was attending a conference in Marco Island, Florida called Life and Wealth Mastery.

We had gone through the Life portion, doing cleanses and getting our body into peak physical condition.

Now we were on to the wealth portion. Clear eyed, in our hearts and ready to receive with our full, open capacity.

Scotty tells a great story, with his thick Aussie accent.

You see, when life wants to tell you something that you’re doing wrong, it will give you a feather.

Just a little brush from time to time to remind you that you’re on the wrong path.

One day, after many feathers, life will decide you’re not listening and hit you in the head with a brick.

And you can ignore the bricks too, they’ll keep coming.

But one day, life will turn the volume up to 11.

You’ll be crossing the street, forget to look both ways, and BOOM.

A Mack truck will cream you.

So feathers, bricks and trucks.

I left shortly after hearing that story, as we had a break, and headed to the AirBNB we were staying in nearby the hotel.

I was riding a beach cruiser bike that I borrowed from the house.

It was a beautiful day that day in Marco Island, the birds were chirping, and the sun was shining.

I didn’t have a care in the world.

Except, for whatever reason, I was in my head about something.

I stayed in my head when I went to cross the street.

I thought I made eye contact with the driver making a right hand turn, but there was a bit of glare on his windshield and I couldn’t be sure.

But he was stopped, so I started crossing.

He pulled out abruptly and started making the right.

Crushing the bike, and knocking me out into the middle of traffic.

All the cars came to a screeching halt to avoid me, as I yelled and screamed and pleaded for the driver to stop.

He did, and I luckily got away with two bloody knees, but the scene was mayhem.

People yelling and screaming at each other.

When I made sense of the situation, I looked at the truck that had hit me, and realized that the bed was entirely filled with paving stones.

I had LITERALLY been hit by a truck full of bricks, because I was in my head and not in my body.

Later, back at the conference, I’m sitting with the medic who’s patching up my knees, and Scotty walks by.

“What happened to you?” he asks.

“You know Scotty”, I said. “I’ve been thinking a lot about that trucks and bricks thing.”

“NOT A METAPHOR SCOTTY, there are really trucks with bricks out there hitting people.”

And a long laugh was had by all.

I tell that story often.

It’s the time I almost died because I wasn’t present.

The right now is a gift, and if we’re up in our heads, we might just miss it.

Not only that, if something happens and it’s life or death, if we’re not in our body, or our heart, it might be game over.

Since then, every time I’m in my head, I’ll stub my toe, or bang my head or catch my elbow in a door.

It’s a small feather, which I pay attention to… something isn’t right, and I need to be in my heart to see it.

Funny enough, when I was a kid I was always made fun of and called “big head”.

But my name is Hart. Which is where the capacity, love, and flow resides.

Therein lies my path, my dharma.

As Marcus would say: “The impediment to action advances action. The obstacle becomes the way.”

And living in my heart, enjoying the present moment, and vibrating ever higher is my number one goal.

Your mind is a tool, but it’s not you.

Even if it has to make something up.

But your heart, that’s where the capacity, joy, love and gratitude is.

I love you, thank you.

P.S. Check out this vlog if you want more of this story 🙂 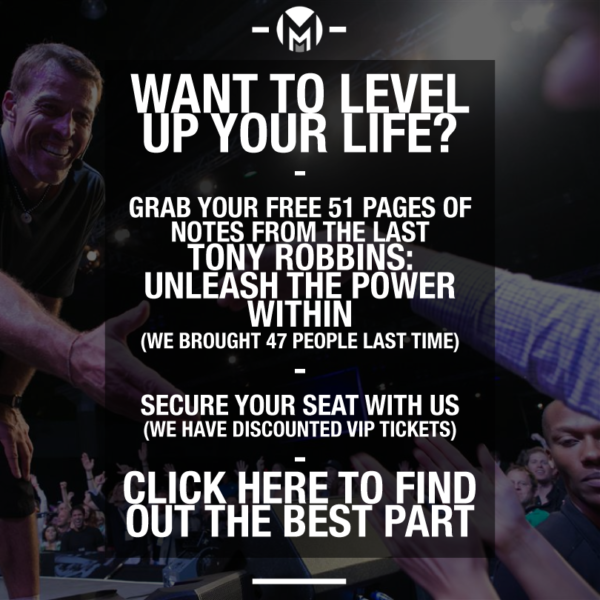 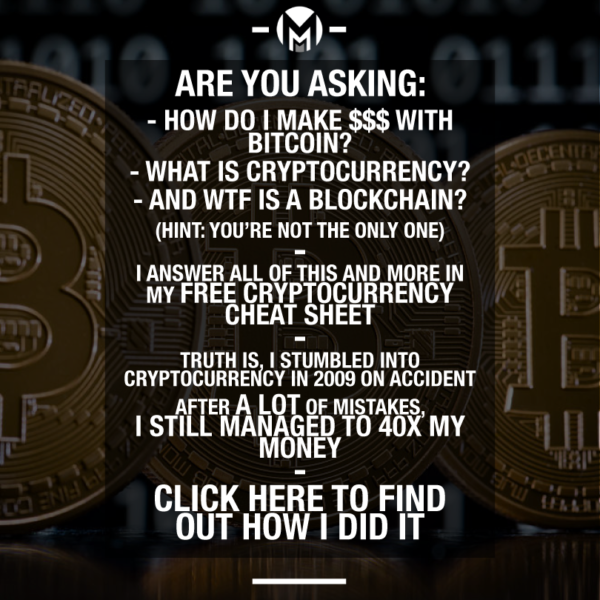 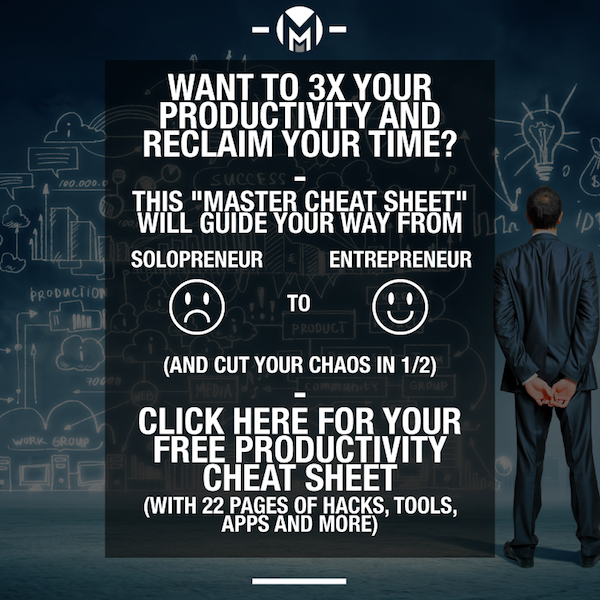